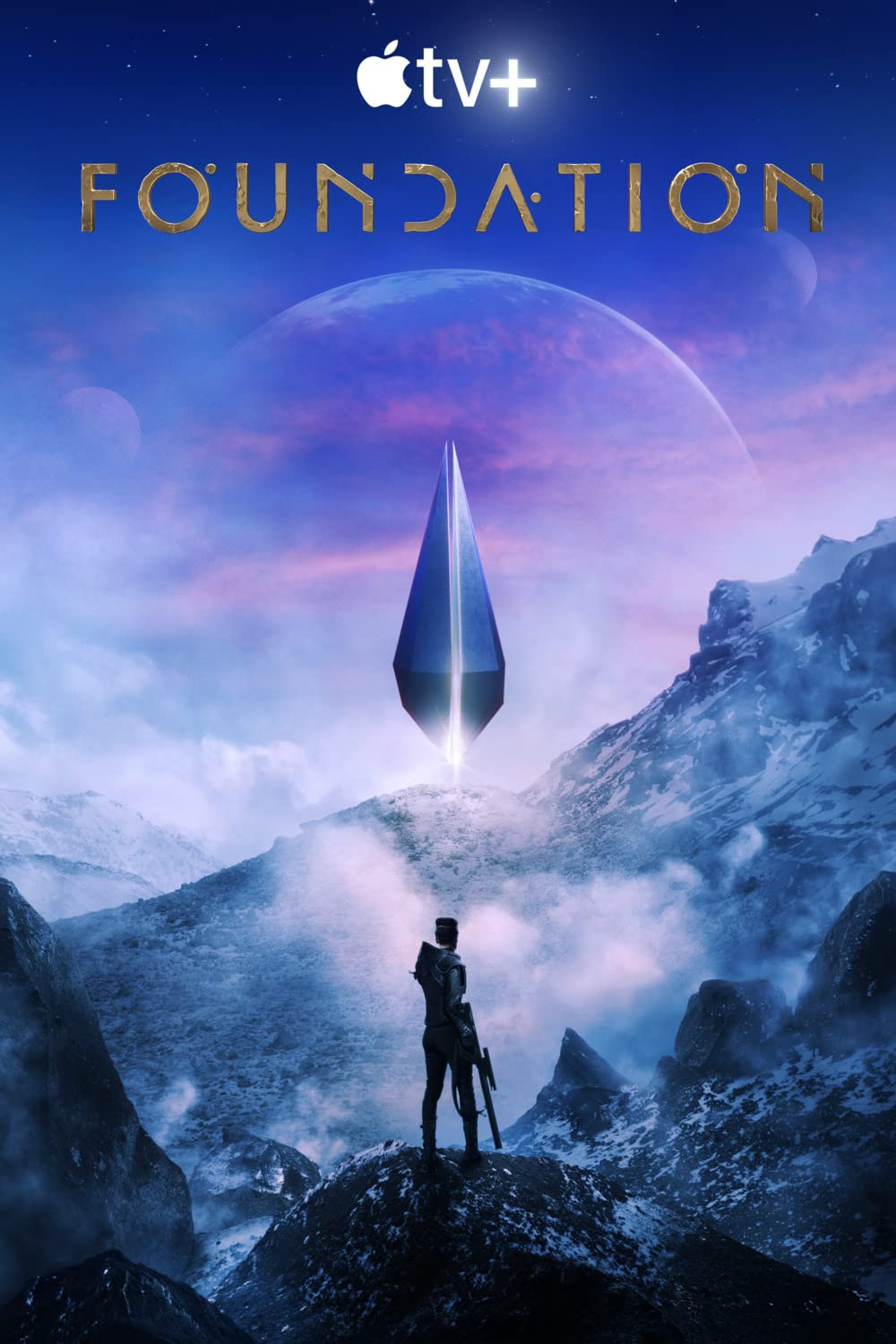 Last night I watched the first episode of Foundation from AppleTV.

The Foundation TV show veers so far from books and Asimov’s vision that it is an entirely different story with minor elements that are similar, e.g. character names and buzzwordy concepts. But other than those similarities it bears little in common. And whilst the writers and all the visionaries of the TV show are quite talented, it takes their entire team to be even a modicum as good as Asimov was at the height of his skills. Foundation ranks right up there with John Carpenter of Mars as yet another bad execution.

Almost every SF book and fantasy book that I have adored and loved over the years that has been adapted to a film or TV show, with the exception of one or two, has just been dreadful. I suspect I will check out the next couple episodes, to see if it gets better, but I’m kinda predisposed to doubting that.

This is the place where I gather my thoughts that don't fit anywhere else.

Don't take anything you read here too seriously.